Why Setting Processor Affinity And Priority?

Let’s start from the begginning: processors are the central processing units (CPU) of your computer. They are the core hardware that ables your PC to deal with the tasks you ask him to do. Now, you might have realised yet that if you ask your computer to do many things at the same time, especially heavy tasks such video and sound editing or gaming, it usually stuggles to deal with everything at the same time.

So, if you wish to enjoy your favourite game while rendering a video at the same time, but your computer struggles to deal with both tasks simultaneously, you can set processor affinities and priority in order to drive your CPU power toward the task you wish to do the most.

How To Set Processor Affinity And Priority

In order to set affinity and priority settings to your processors, you first need to go into the Windows Task Manager. For this, just press simultaneously the Control + Alt + Delete keys on your keyboard. Now, chose the “Processes” tab, which will show you all the tasks currently running on your computer and how much it takes from your CPU. Look for the different tasks and right-click on the one you wish to change the affinity or priority.

Once you have right-clicked on the task you wish to modify, chose the “Set Affinity” option. This will bring up a dialog box showing the different processors available on your computer. If you have never changed your processors standard settings, all boxes should be checked. Now you just have to determine  the CPU you wish to free from this task by unchecking the appropriate boxes.

Changing priority on your CPU is an even more straightforward process: back in the “Processes” tab of your Windows Task Manager, right-click on the task in question and chose “Set Priority”. You will then be able to chose between six options:

Just chose the one that suits you the best and you will be up and running.

Setting processor affinity and priority for a task will only last as long as the task is running. It will automatically reboot once the program is closed, going back to its standard default settings. Although, as you can’t save processor affinity settings, you can do so with priority settings when right-clicking on the task in question in the “Processes” tab of your Windows Task Manager. 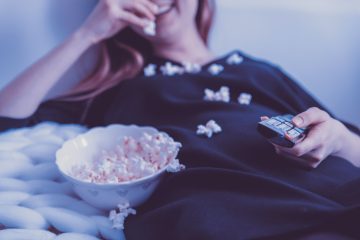 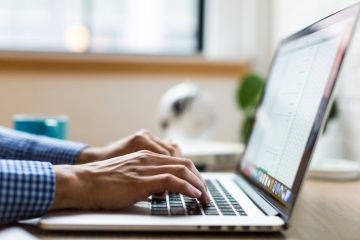 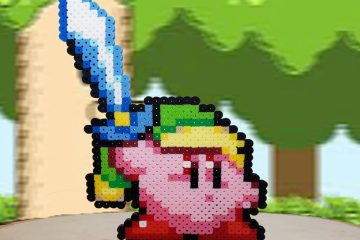