The Raindar app was really appreciated by its users. Before going out, they would check the weather at the location where they were heading, through radar images made available by Google maps. It gave them a precise idea of the conditions they would face throughout their trip, so that they could prepare by bringing an umbrella and an extra shirt, if need be. That is why Raindar for PC and the Raindar app were so popular. But there are other options…

The popularity of the Raindar App was indisputable, but sometimes, on the Internet, things can change quickly (just like the weather). People really appreciated the way it was built and the information it provided. The fact that it located you, wherever you were at the time you opened the Raindar app, was particularly interesting for the users. But you could also search any locations within the US by using the search box and indicating the name of the town.

“Raindar storm tracks” was another option that people liked to use on Raindar for PC and Raindar Android 10. It saved them from being caught in the middle of a storm, and it gave them other route options by understanding where the storm would be during the day. Raindar was also very easy to use thanks to the colour coding. When users saw a yellow circle, they knew it was a thunderstorm. A yellow square meant a hail storm and a magenta triangle meant signs of a tornado vortex; enough information to stay away from potential dangerous situations.

Options to Replace the Raindar App

There are many different options offered today to check on the weather in your area and around the world. Below, you will find some of them, which we have decided to present through different categories.

Many people use The Weather Channel app around the world. One of the reasons is that it is one of the most complete. It provides unique tools to the users who can check on the position of the clouds or the speed of the wind, in any given location. Most people use it to know the latest weather conditions in their own town. The app provides you with the next 36 hours automatically and can inform you on the next few days as well.

This is another well-known weather app, commonly used. It is especially interesting as it can inform you on a minute-to-minute condition of the weather, related to your current location. It is considered to be superior in terms of accuracy by many users. It also supports a great quantity of languages, from English to French and from Chinese to Japanese. It is a great tool for international travelers as they can store an unlimited number of cities inside it.

With more than 50 million users worldwide, we could not escape from inserting wetter.com into our list of the most popular weather apps. It is based on a 7-day weather forecast, which first provides current weather conditions and then other information such as weather alerts and weather videos.

Those who are looking for a more similar experience to Raindar can turn to Radarscope. This commercial weather app enables the users to view radar data, thanks to its connection to the NEXRAD level-3. It also offers a bunch of other options such as tornado flash flood warnings, severe thunderstorms alerts and much more. On Radarscope, you will not find static images, but current data rendered in its actual radial format.

As the name of the app indicates, it focuses on storm tracking information. To do so, like Raindar, it uses weather radar images overlaid from Google Maps. It provides all the key points regarding each storm: Its location, where it is heading, estimated time of arrival, etc. It takes its information directly through the National Weather Service and its WSR-88D weather radar.

Although it brings you the information in a fun and entertaining way, the quality of its forecast is second-to-none as it won prizes in the past. The only problem is that it is only available on iOS platforms (Apple products). It can provide you with the most unique weather forecasts, for places like the moon, Chernobyl and many others, in their section “secret locations.”

When you use YoWindow, you will discover the weather in your current location through an animated visual which reflects the reality outside. If it rains, the décor on your screen will also reflect this reality. If the sun is going down in your real life, it will also do so on your app, at the exact same time. If you want to see tomorrow’s forecast, you can scroll your screen towards the right and see the sun go down and come back up again. 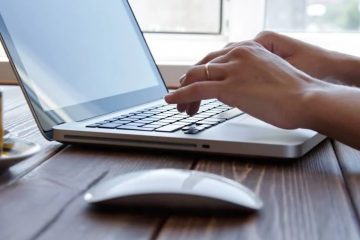 How Does Image-To-Text Converter work?

Before the year 2000, we probably couldn’t think of what it would feel like to see a 4K video or high-resolution images. Nowadays, these things are pretty common. We wake up in the morning with Read more 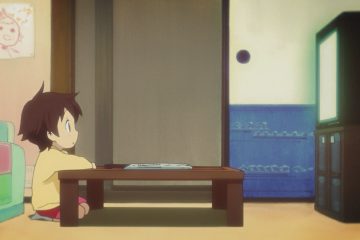 Why Kissanime closed down and where to watch anime?

Kissanime used to be one of the most popular free anime websites among Japanese animation fans for quite a long time. Sadly the website got shut down on August 15th, 2020 due to a complete Read more 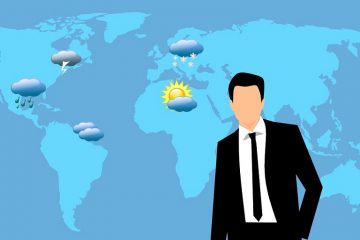 DirecTV and The Weather Channel are two of the most popular services in the audio-visual industry in the U.S., since they are both the most complete in their own field. DirecTV distributes a large number Read more