If you are part of the people who have already asked themselves “Why does my PC shut off randomly by itself?”, we guess that you face the issue quite frequently. This can be caused by many reasons but the symptom is always the same: your Windows computer keeps switching off on its own, automatically and for no reason, and obviously without restarting. Overheating, viruses, software crash, hardware malfunction, blue screen… Let’s review the main causes and fixes that can create this problem.

Is Your Laptop Overheating?

This is the most common reason why your computer would turn off by itself without warning. This issue is even more common by laptops when they lie on a surface that is not smooth enough or that keeps the heat too much such as fabrics or glass. The fan cannot make the air circulate well enough and this results to an overheating of the hardware.

On the other hand, if your PC or laptop overheats without reason, it might be that some components are not functioning properly. In this case, make sure that the video card fans, case fans, and processor fans are all performing as they should. Also, ask yourself if any particular noise where noticed around the time the problem began.

While you’re at it, take the time to clean any potential dust and debris with compressed air. Dirt is the main cause of overheating, especially if one or several fans are down. Note that some specific software allow you to monitor your fans efficiency.

Any hardware issue can cause your computer to cut off unexpectedly on its own. In this case, the symptom is most often the same: your screen turns blue. It can come from a new hardware addition, especially if you had no trouble before that step, but it can also come from a faulty update of the pilot which would have been downloaded and installed automatically because of default settings. We have already seen a computer crash frequently because of a faulty pilot update for the Wifi card.

As a solution to this problem, just try to remove the hardware in question if you can, or check your computer device manager to see if there are any types of hardware conflicts (Device Manager error codes, or hardware error codes).

Is Your Computer Infected?

If your computer shuts down regularly with no reason, it might be because your system is infected by a malware. There are several kind of malware, some acting silently in the background of your computer, some causing obvious symptoms: your computer turning off at a regular pattern such as at a certain time of day or when using a specific program is one of them. The only solution to avoid this is to install an antivirus software on your PC, to update it frequently and to scan your computer frequently.

If all the above causes and solutions do not apply to you, it may be that your Windows operating system is down and needs to be reinstalled. What you can try is to reboot your computer and enter CMOS setup. Let your computer run for a while and see if it shuts off like before. If it does, then the problem does not come from the operating system but well from a hardware issue such as a failing hard disk, CPU, RAM, power supply, video card or else mother board. Make sure to have all of these checked by a professional if it’s outside your expertise.

I have this Toshiba laptop that shutdown and restart every time but won’t do this when its on safe mode….please help its urgent.

Thanks for your message. You are probably infected by a virus. Best would be to bring your laptop to a repair shop and ask them to format it in order to clean it. Make sure to save all your data on a hard drive first ! 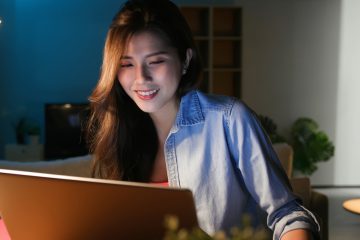 Have you ever encountered the error code 224004 while watching an online video? It is a common problem that occurs with Google Chrome or Safari users. An error code 224004 is pretty straight forward, it Read more 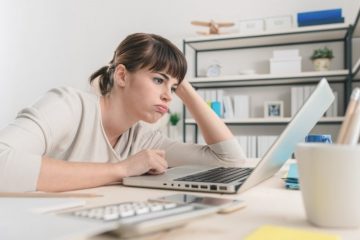 Automatic Repair Couldn’t Repair your PC: How to Survive This?

Is there anything worse than having your computer telling you it can’t repair itself? Most probably, but in a world where we are so dependant upon our computers, reading “Automatic Repair couldn’t repair your PC” Read more 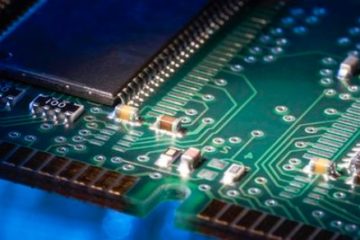 Why And How Setting Processor Affinity And Priority In Windows 7 / 8 / 10?

If you are not much into informatics, you might not be aware that you can set processory affinity and priority in windows OS. However, this can be a very useful help when dealing with tasks Read more